Luca Visentin, known as Divinluks, is an Italian DJ & Producer, born in 1998.He lives in Castiglione Olona in the province of Varese and began his musical journey at the age of 13 Mixing songs on the computer. Since then he immediately became interested in electronic music by trying out some platforms such as:Virtual DJ, FL Studio. Then move on to more professional software like Serato DJ, RekordBox, Logic Pro X and Pro ToolsThe pseudonym remembers his Surname and Name with a D of DJ.Currently he also performs in Live Set at Ballando Dance Radio & Ballando Station One. 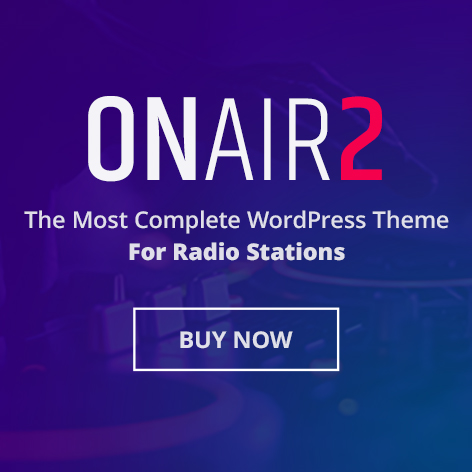 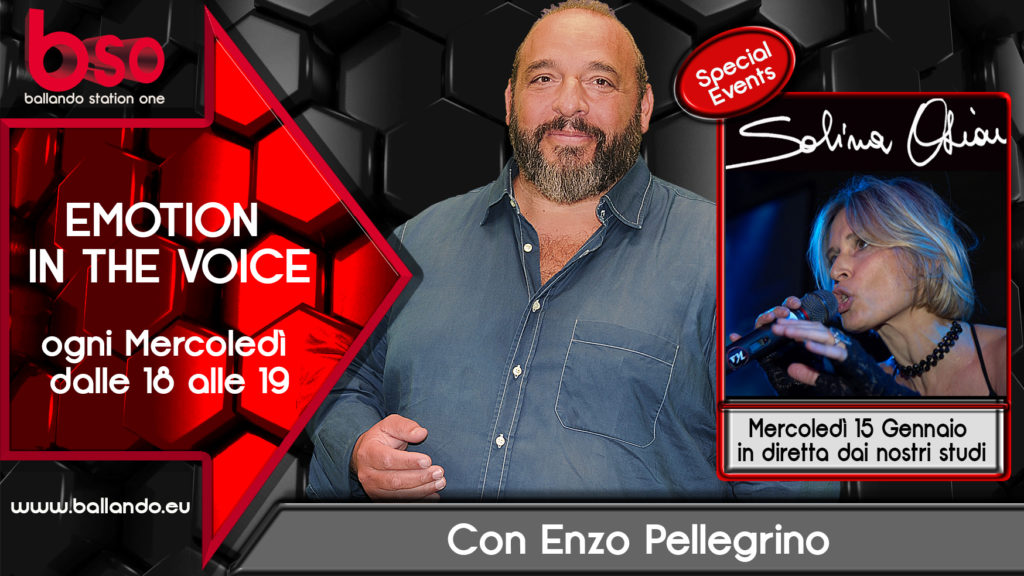 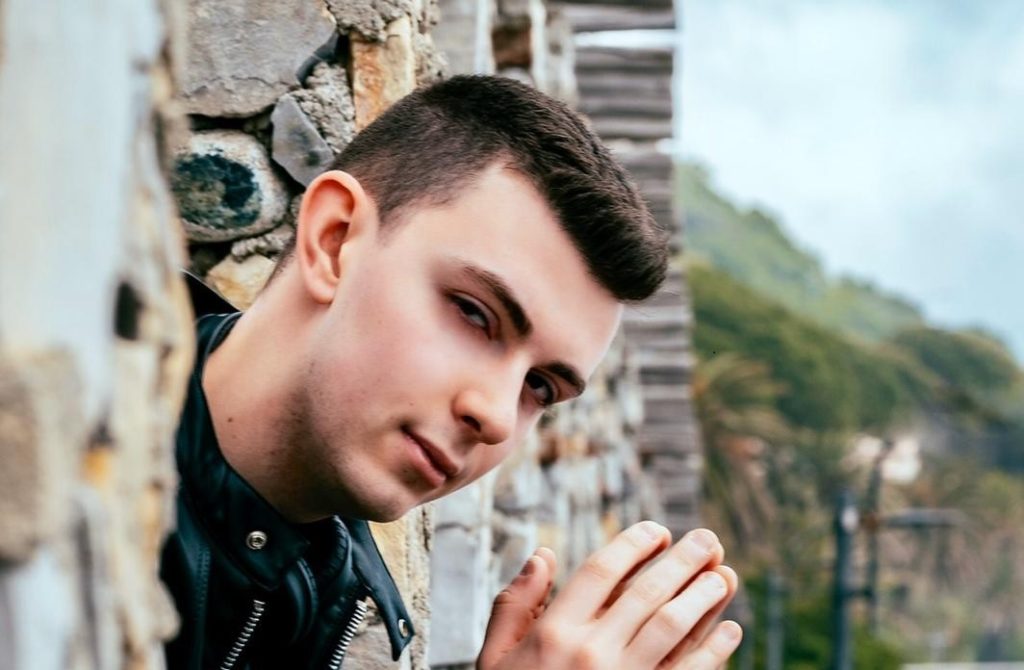 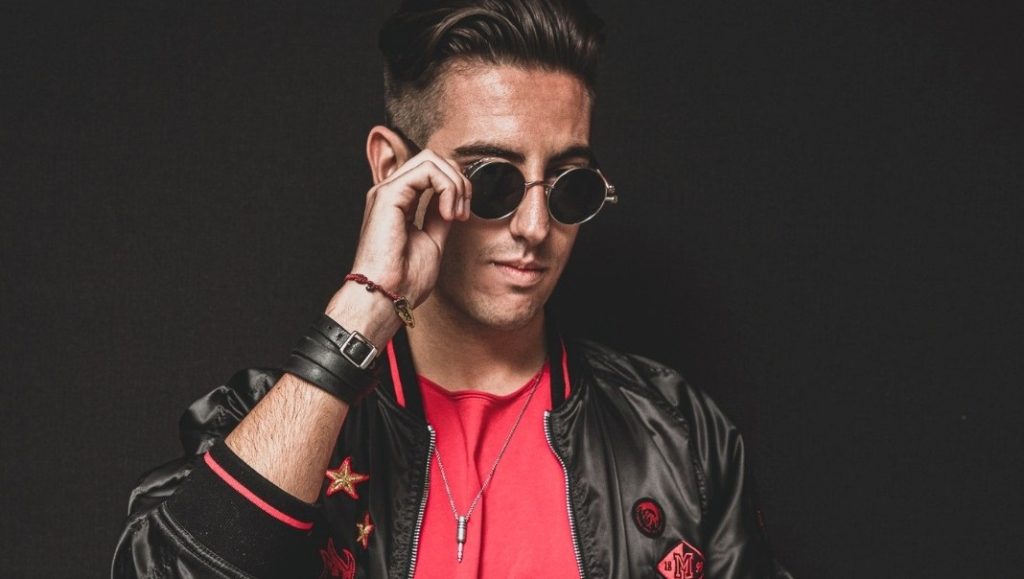 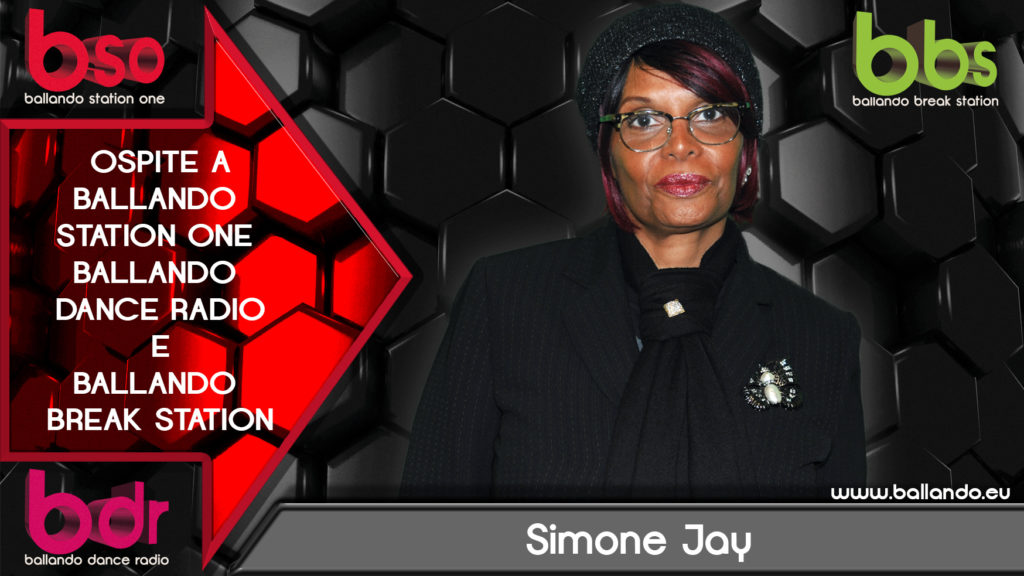 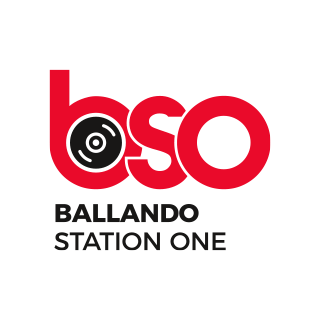